about us
Assudamal & Sons (HK) Limited, based in Hong Kong, prides itself on world class manufacturing, timely sourcing of goods and on a market-relevant product development pipeline with a consistent assurance of supply and quality. We collaborate closely with all suppliers across the supply chain, allowing us to be extremely responsive to the market.
history
The origin of the group dates back to 1929 when Utoomal &amp; Assudamal Co. was amongst the few trading companies in Hong Kong and it was founded by late Assudamal Vaswani. In 1959 his sons Chandru Assudamal Vaswani and Kishin Assudamal Vaswani founded their own company, which was operated as a partnership firm, and in 1971 Assudamal &amp; Sons (HK) Limited was incorporated as a limited liability company.
Realizing the potential of the African market, the company ventured into setting up its own operations in Nigeria in the year 1971, today which accounts for a major share of the group’s business. With its conservative but consistent growth over the years, today the group has ventured beyond its trading activities into manufacturing, property investment and development, private equity investments and out-sourcing. Its business interests in over fifteen countries and offices in Hong Kong, China, India, United Kingdom, Nigeria, Kenya and Ghana and employing over 2000 people ably support this. With almost 100 years of expertise and good reputation, the group plans to further consolidate its existing businesses and grow into new areas in the near future. 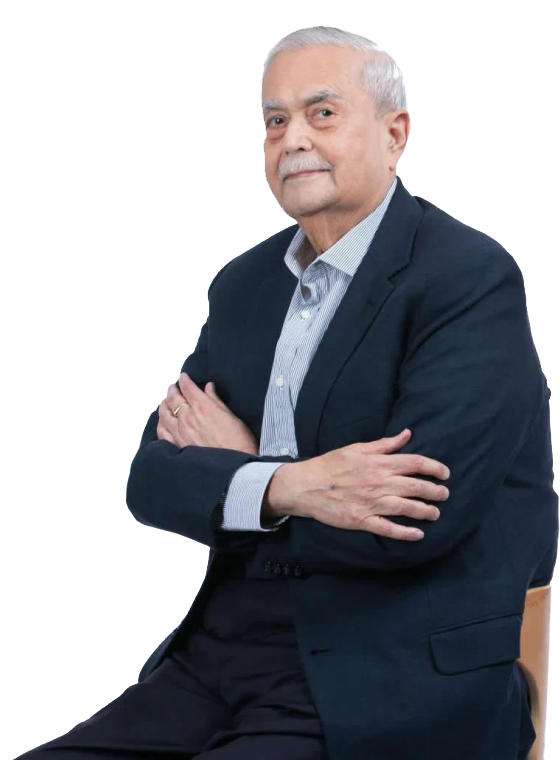 Chandru Assudamal Vaswani
Group Chairman
Chandru is the founder of Assudamal Group since 1959 and has been Chairman of the Assudamal Board since February 1971. Chandru has ensured the legacy of the established Group, which dates back to 1929 when his father founded Utoomal & Assudamal Co., which was one of the first trading companies in Hong Kong.

From South East Asia to Hong Kong, Chandru’s entrepreneurial visionary and industry expertise has captivated the potential of the African market. He led the company towards operations in Nigeria in 1971 which today accounts for a major share of the business.

Chandru is now enjoying the helm as the Chairman of the Group at his well-deserved role, sharing insights and advice on the Group’s direction. 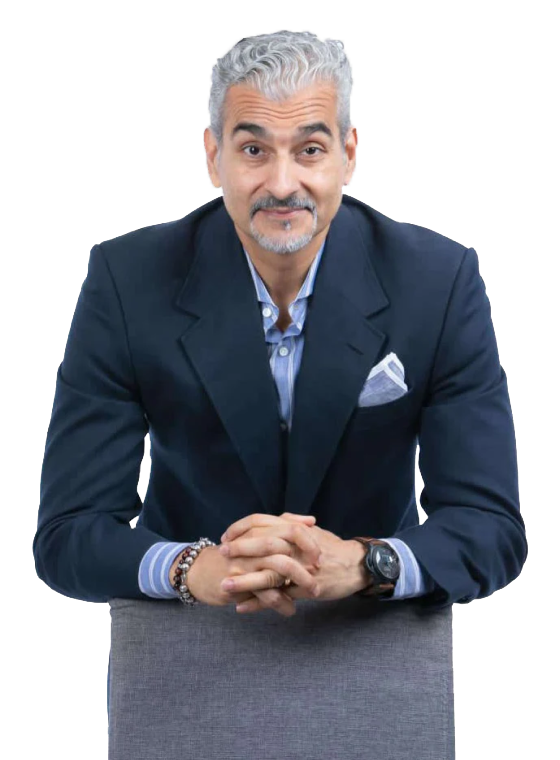 Kavine Vaswani
Group Managing Director
Kavine began his career as Sales Associate in Merrill Lynch in New York. He was the founder and Principal Consultant at A&P Foods in Lagos from 2000-2005. He then went on to become Managing Director at Deekay & Sons Ltd in Nigeria from 2005 – 2006, during which time he was involved in the full-scale of operations and established two factories there. Kavine has been the Assudamal Group Managing Director since 2006. He continues to lead the group through its entrepreneurial transformation by expanding on supply chains and manufacturing in the African market.

Kavine holds a Bachelor of Science in Business Administration from Boston University. He is also highly active in the global Young President’s Organisation: 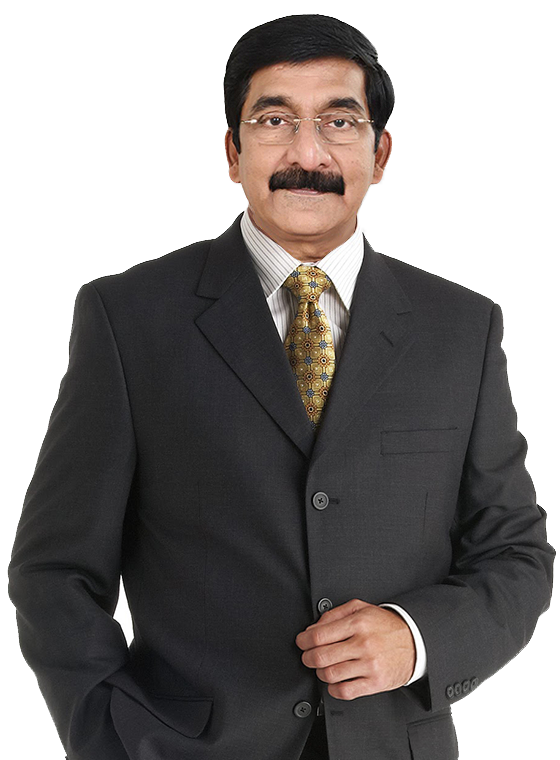 Director Strategy and Growth
Parmesh has cultivated over 30 years of in-depth knowledge in international trading, business development, manufacturing, purchasing and supply chain operations across Africa, Asia and the Middle East. He holds both a Bachelor of Science (B.S.) from the University of Mumbai and a Master’s in Business Administration (MBA).

Parmesh joined the Group in 2004 as the Managing Director of its Nigerian Operations. He has since taken over the East African, Indian and Middle Eastern Operations. He is also heading the Global Strategy and Growth division of the group. Parmesh became a member of the Board in 2015.
Vijay Gidoomal 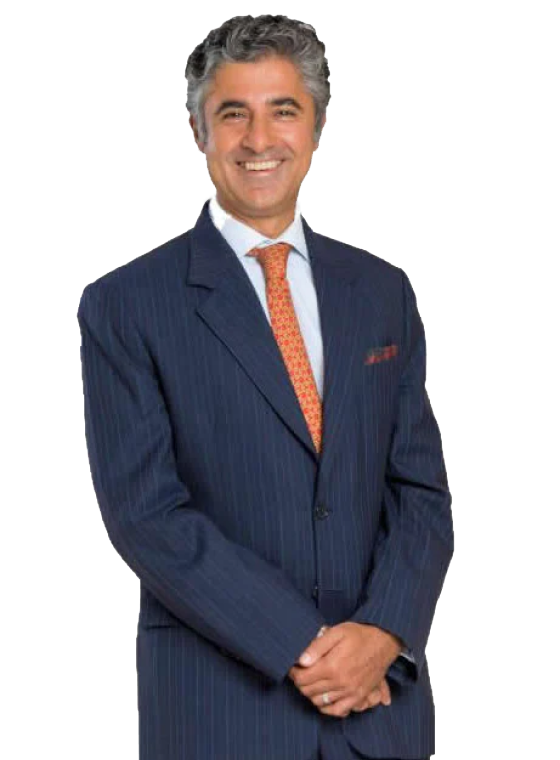 Non-Executive Director
Vijay Gidoomal has been appointed as a Non-Executive Director of the company in the year 2019 and he is part of the group’s strategic decision making, planning exercise and acting in the interest of the company’s stakeholders. Mr. Gidoomal was qualified as a lawyer with Clifford Chance in the UK in 1992 and currently employed with Car and General Plc as a Group Managing Director. He returned to Kenya in 1993 and was responsible for establishing Car & General operations in Uganda and Tanzania as Executive Director. He became the Managing Director of Car & General in 1996 and oversaw a complete restructuring of the company’s revenue base, gradually introducing new product lines that included the pioneering of the introduction of three wheelers and two wheelers as taxis in East Africa.

He is an active member of the Young Presidents Association, its past Chairman (Kenya Chapter) and regional board member.
WendY
Woo 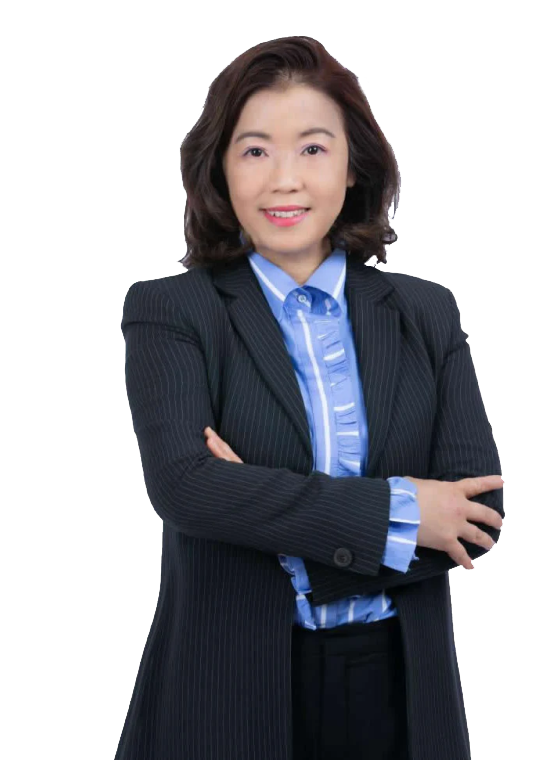 Group Head – Finance
Wendy joined Assudamal & Sons in 2015. She has over 20 years of experience in finance and accounting, having started her career with KPMG and held various senior positions at Hanny Holdings, Guangnan Holdings, Euro Suisse International, Abdoolally Ebrahim Group and Tradecorp Group. Wendy holds a Master of Business Administration (MBA) degree from The University of Ottawa. She is a fellow of the Chartered Association of Certified Accountants and Hong Kong Institute of Certified Public Accountant.
Wendy is today the Group Head of Finance at Assudamal Group. She oversees all financial matters of the Group including the development of financial strategy for business growth, treasury, financial planning, analysis, risk management and financial reporting.
got a question? we are always open for a conversation!