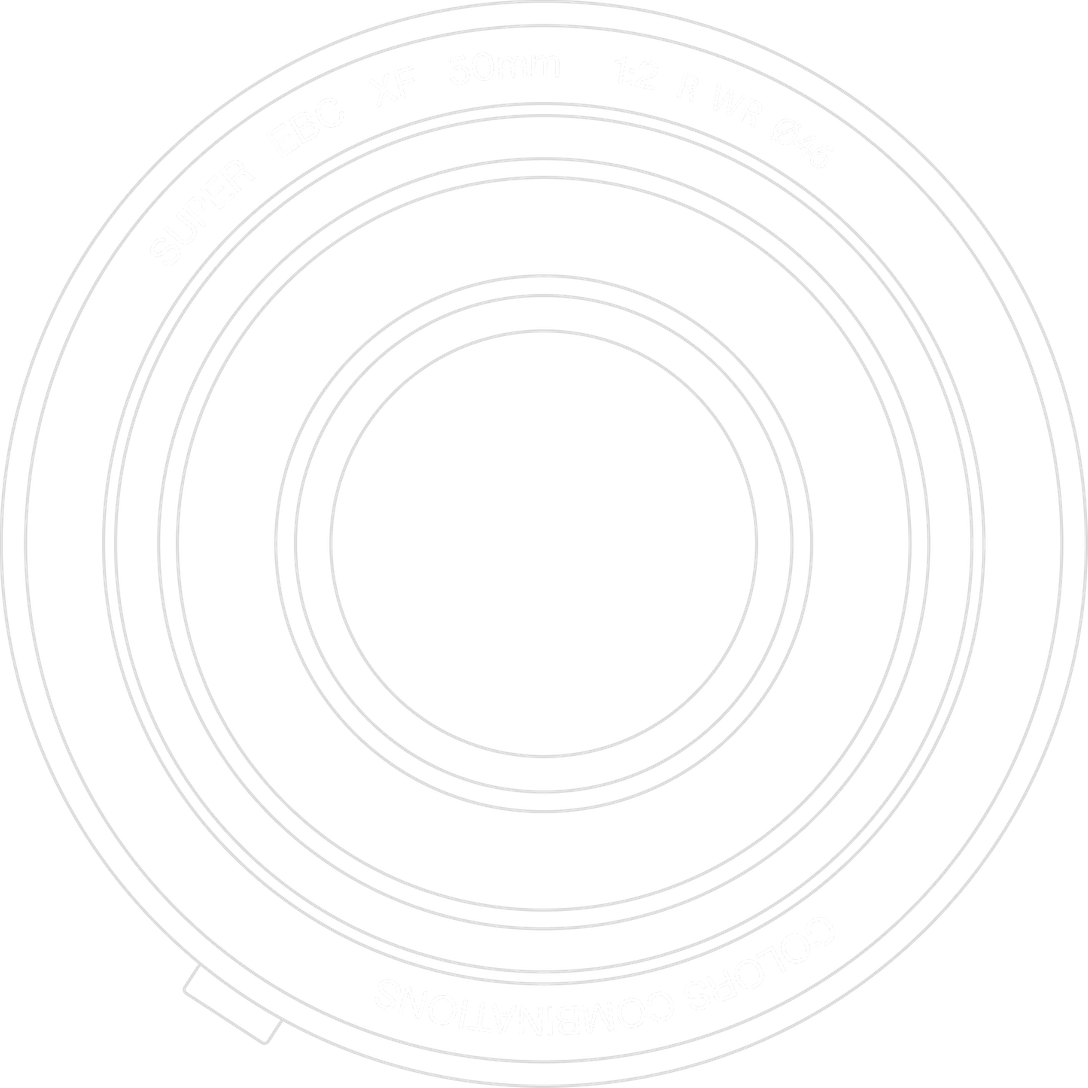 THE
MAJOR
OBJECTIVE
OF THE PROJECT
THE COLOR OF AN OBJECT DEPENDS ON BOTH THE PHYSICS OF THE OBJECT IN ITS ENVIRONMENT AND THE CHARACTERISTICS OF THE PERCEIVING EYE AND BRAIN.

Physically, objects can be said to have the color of the light leaving their surfaces, which normally depends on the spectrum of the incident illumination and the reflectance properties of the surface, as well as potentially on the angles of illumination and viewing. Some objects not only reflect light, but also transmit light or emit light themselves, which also contributes to the color.
1.2
TONE
DULL RED

INSPIRATIONS
Photographers see the world through their lens and capture incredible colors combinations
in nature in their works.

We want to show that inspiration can be found in our environment. We want to show how to use what we see in interesting way in the design projects, namely, how to combine colors, shades and create the non-standard combinations.
S
R
O
L
O
C 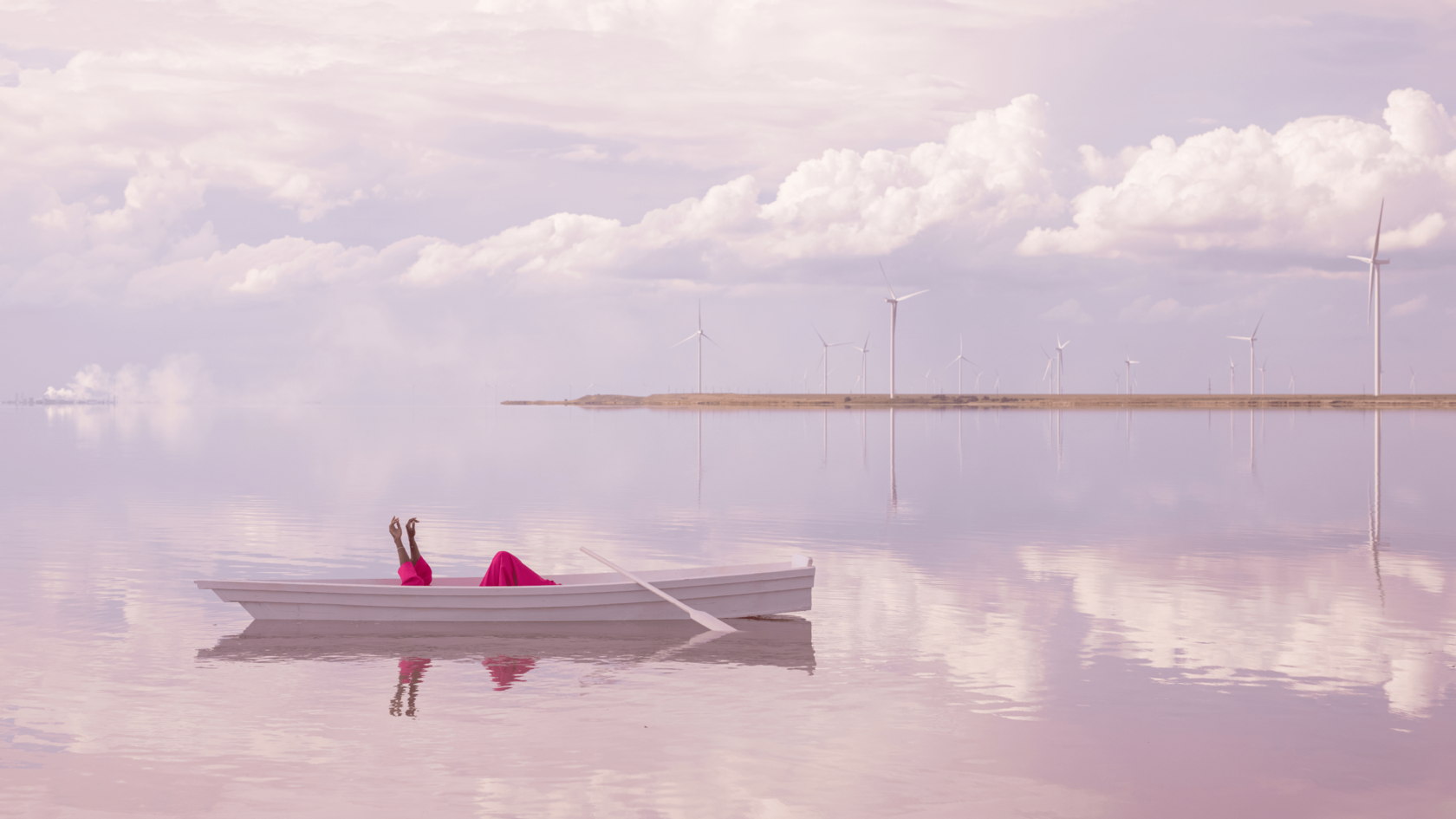 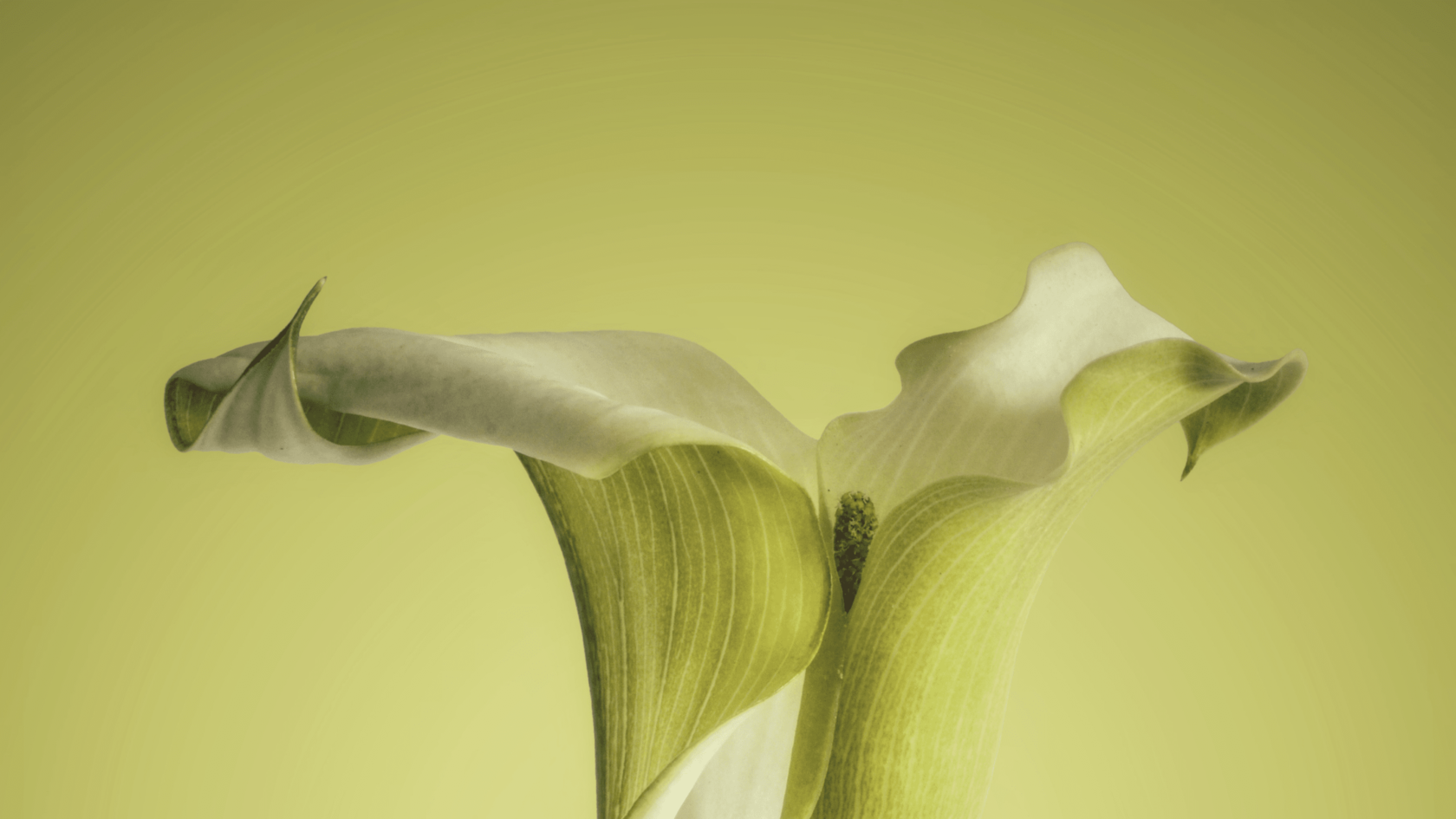